In an earlier post members were advised that Sid Drummond had given up the post of Chairman of the Club, after 32 years involved with Council at various levels, including two terms as President.

Council members wanted to mark this achievement and as well as voting to give Honorary Life  Membership to Sid, have also contributed to a permanent memento in the form of the ‘Sid Drummond Clock in the Snooker Room. 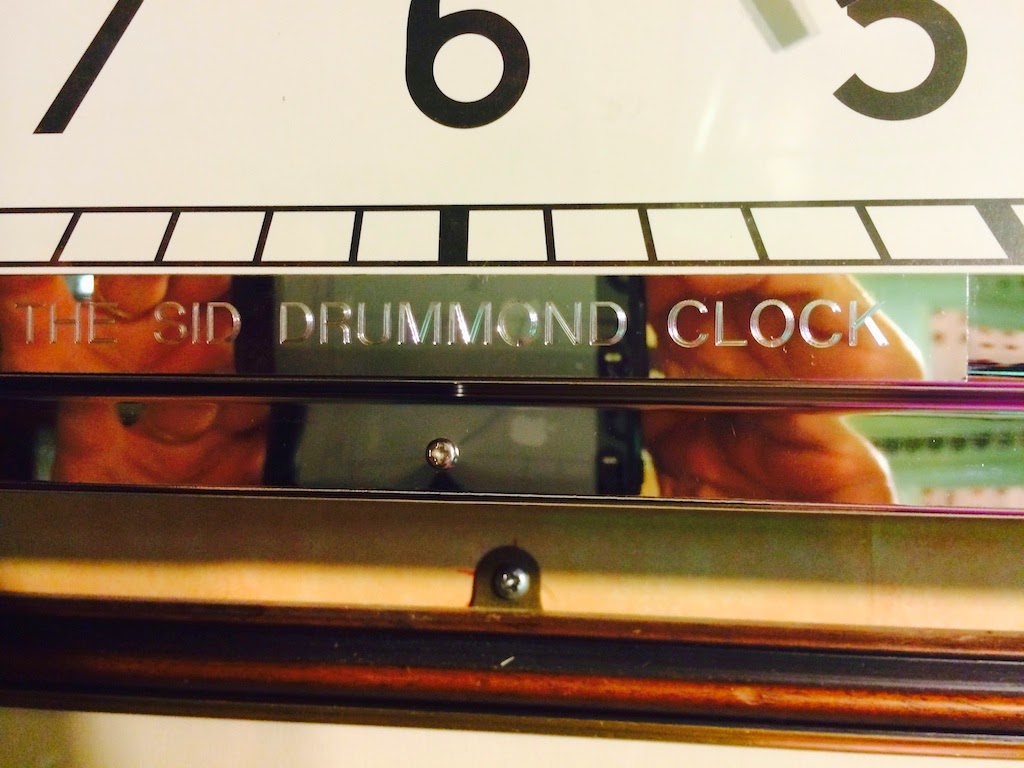