The Bowls fixtures for 2015 have been released. Each team has a Google calendar which I’ve updated for the new season. These are available on the Leagues page to import into your own desktop or mobile calendar.

A notable change this season is the split of the Lytham St. Annes Mens Bowling League into two separate leagues: one on a Monday (with two divisions) and one on a Friday (with a single division). Our two existing teams will continue to play on a Monday night but we are taking this opportunity to enter a new team on Fridays. We have, historically, struggled to raise a team on a Friday and this will therefore be based on a large squad of players able to play at least a few games during the season.

With the introduction of this new team, and that of Gary’s team last season, we now have eight teams which reflects well on the strength of the bowling section. Not something a lot of clubs can say! 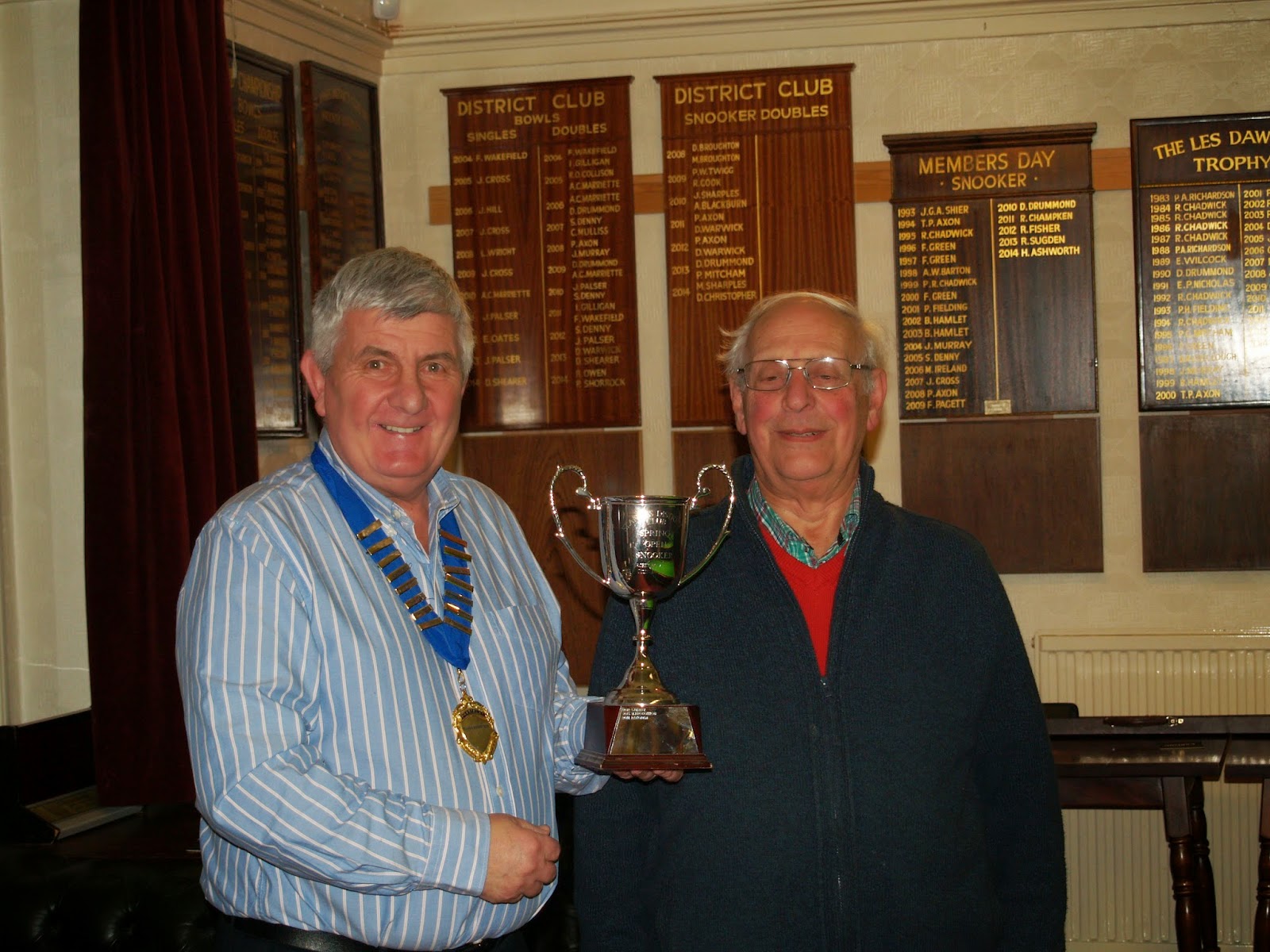 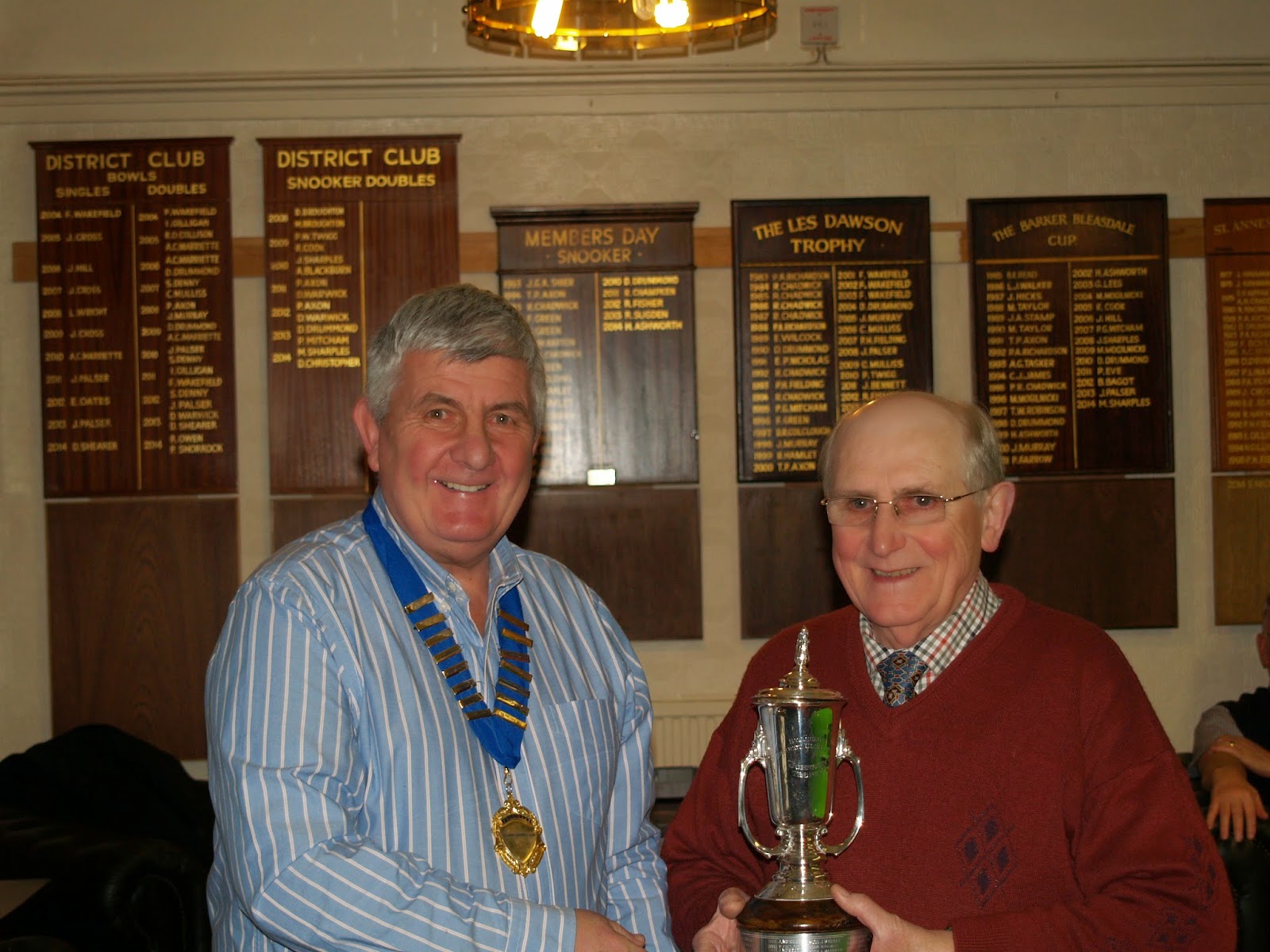 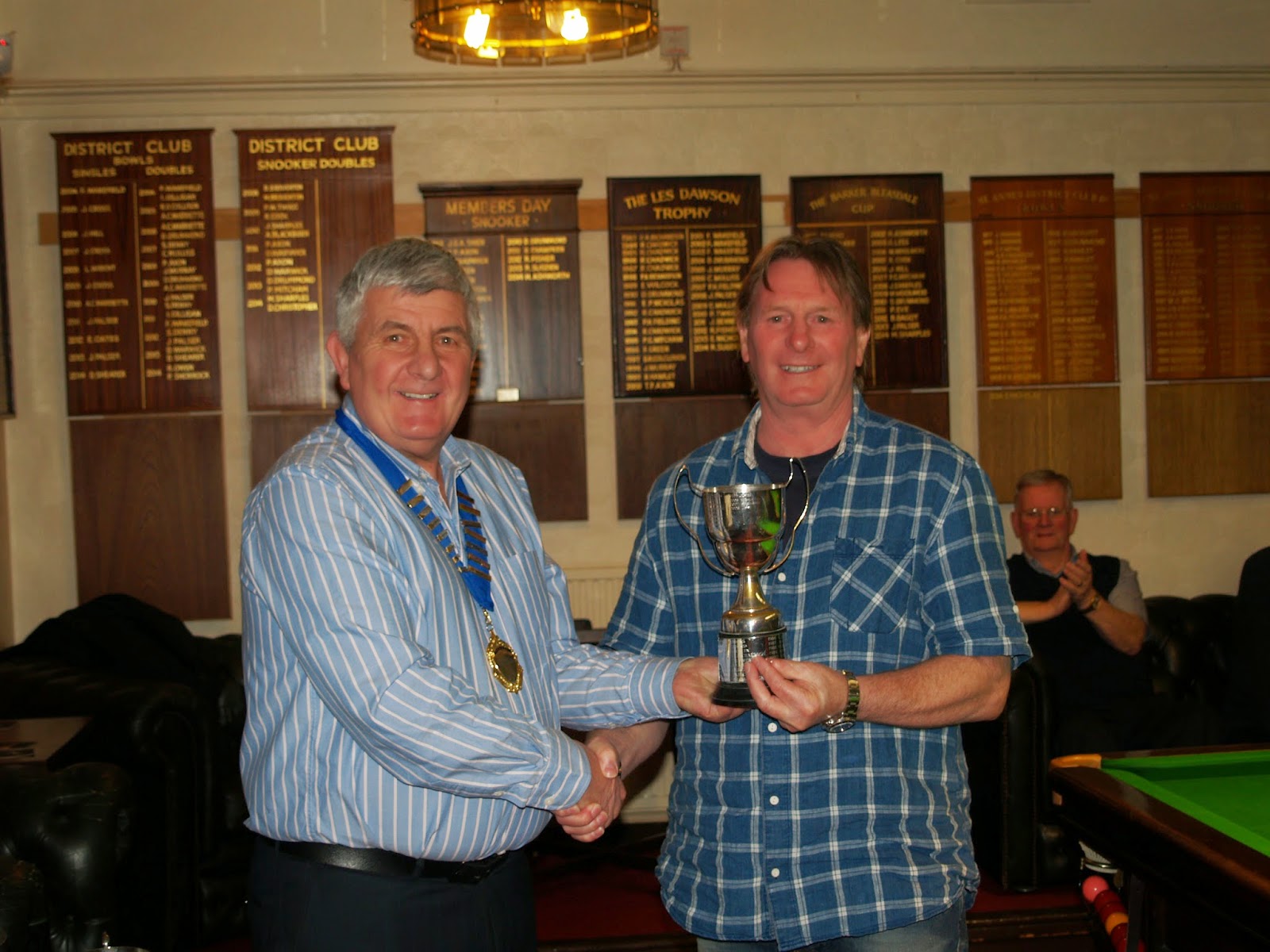 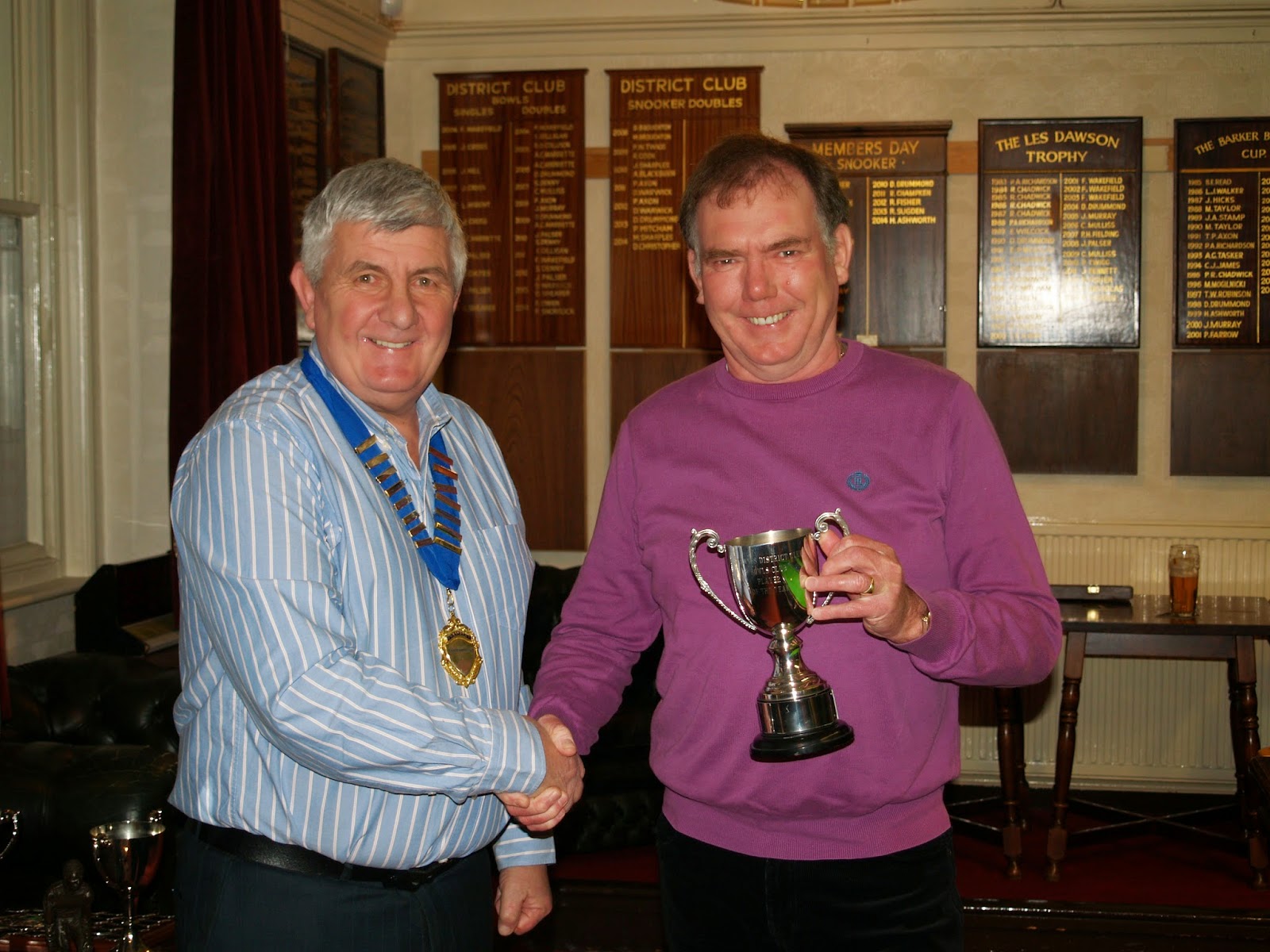 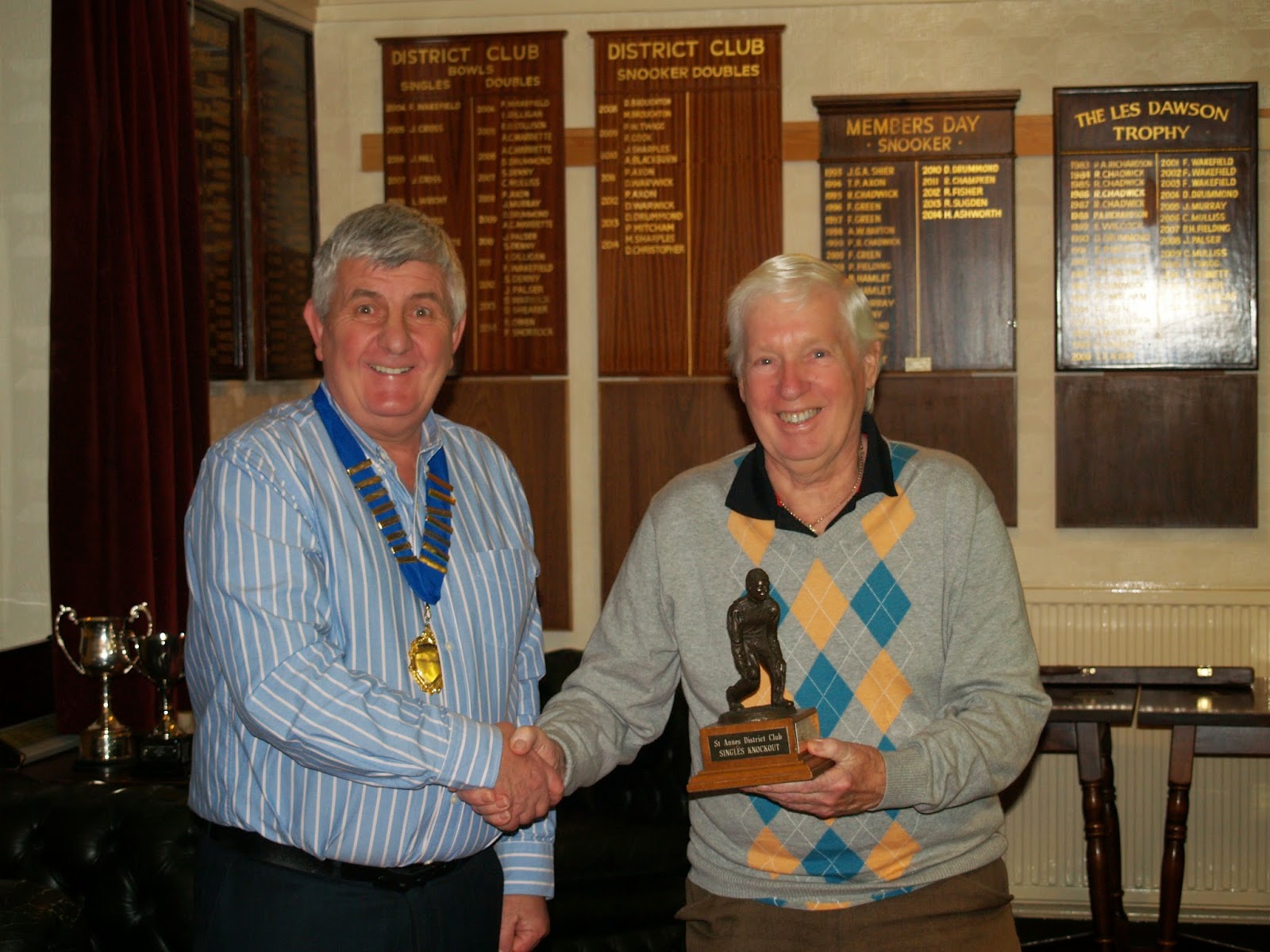 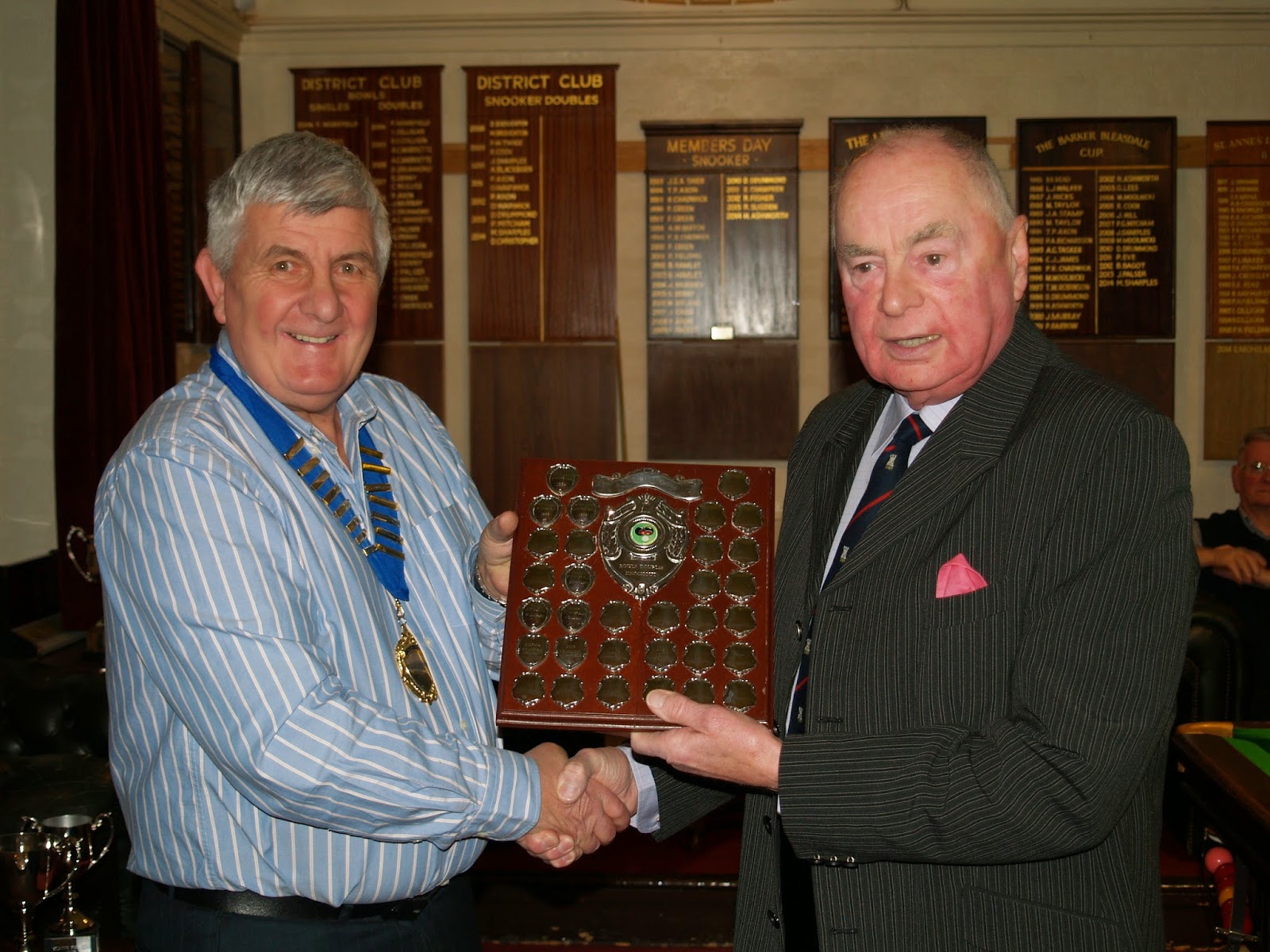 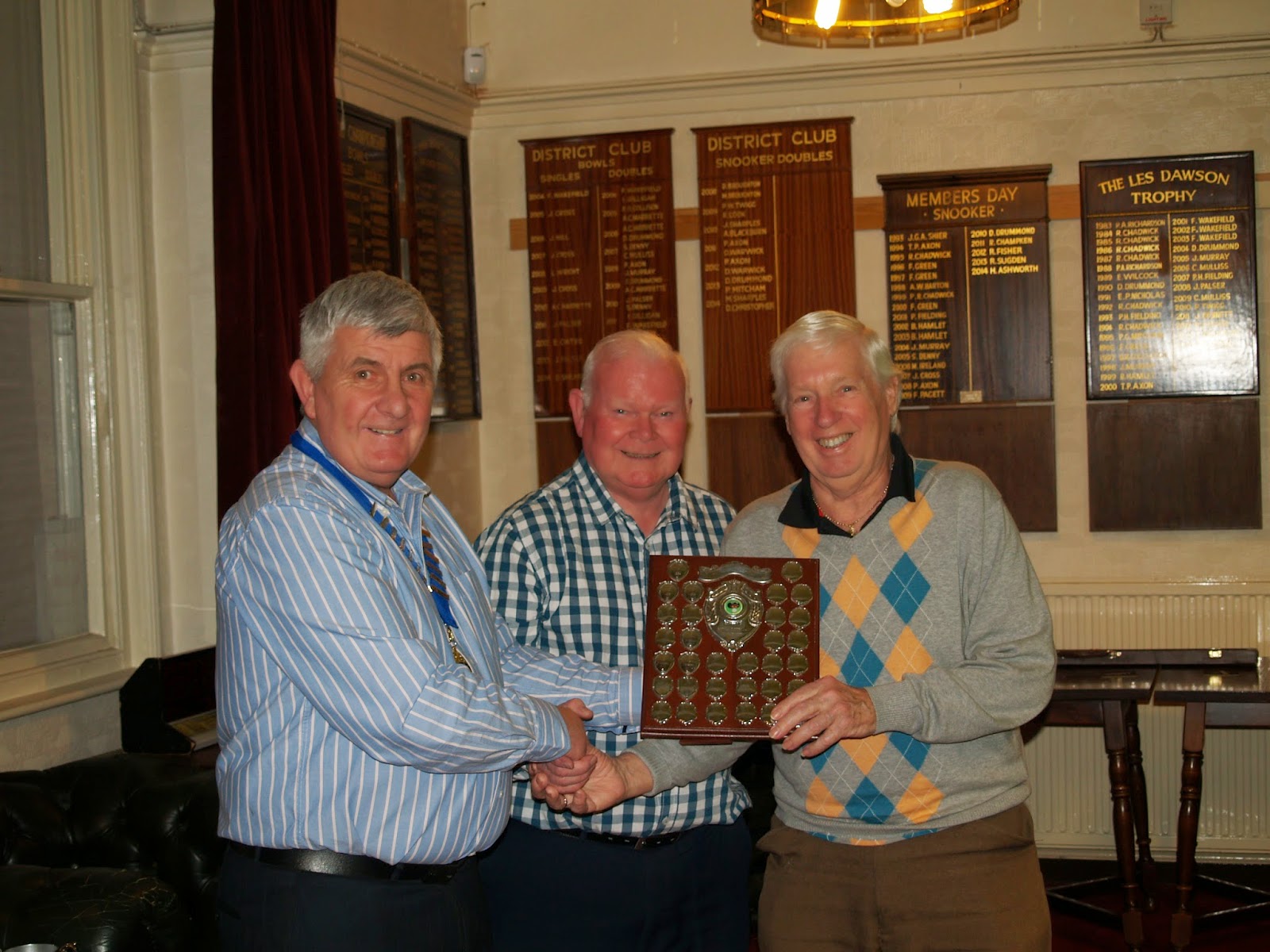 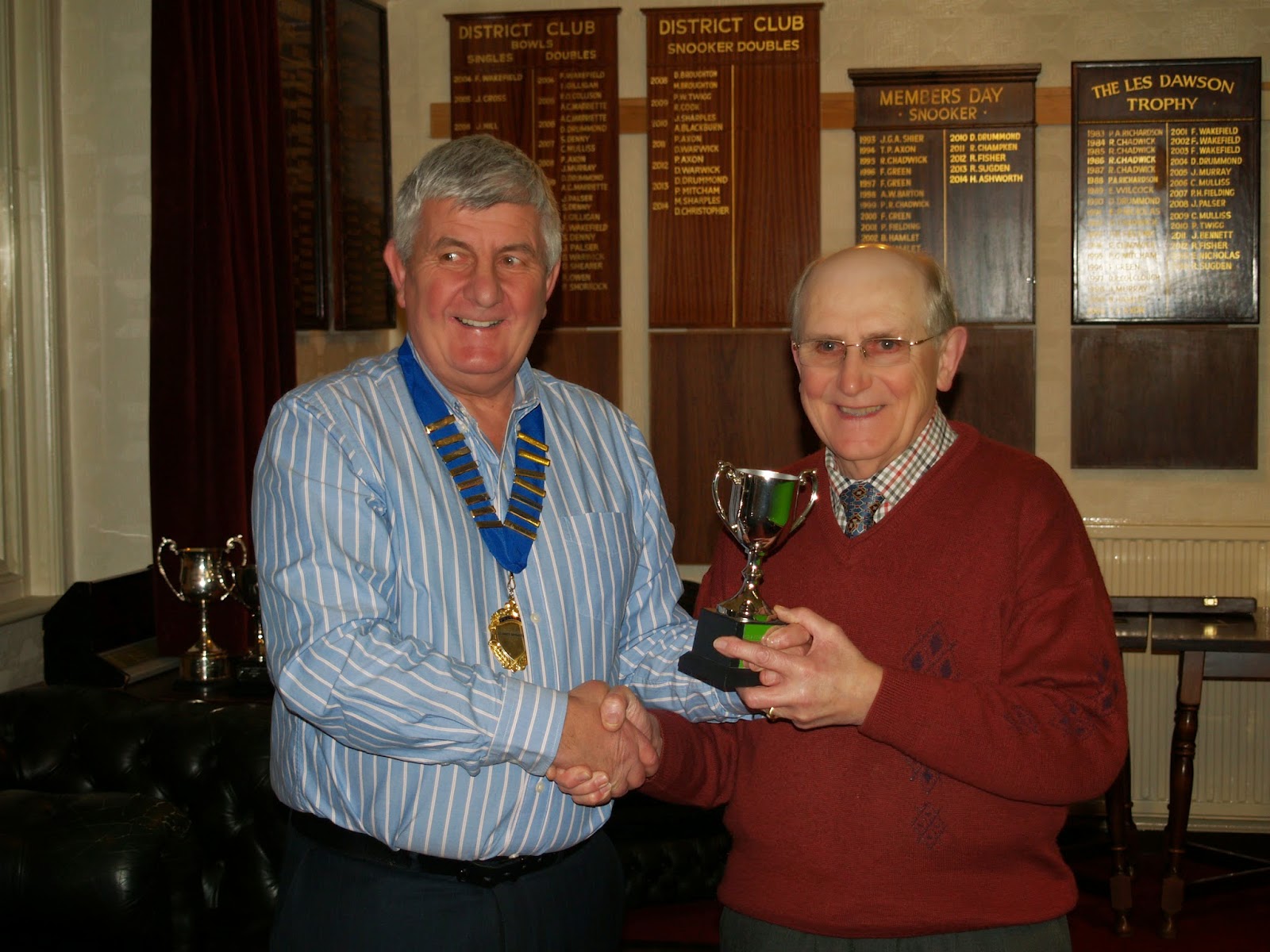 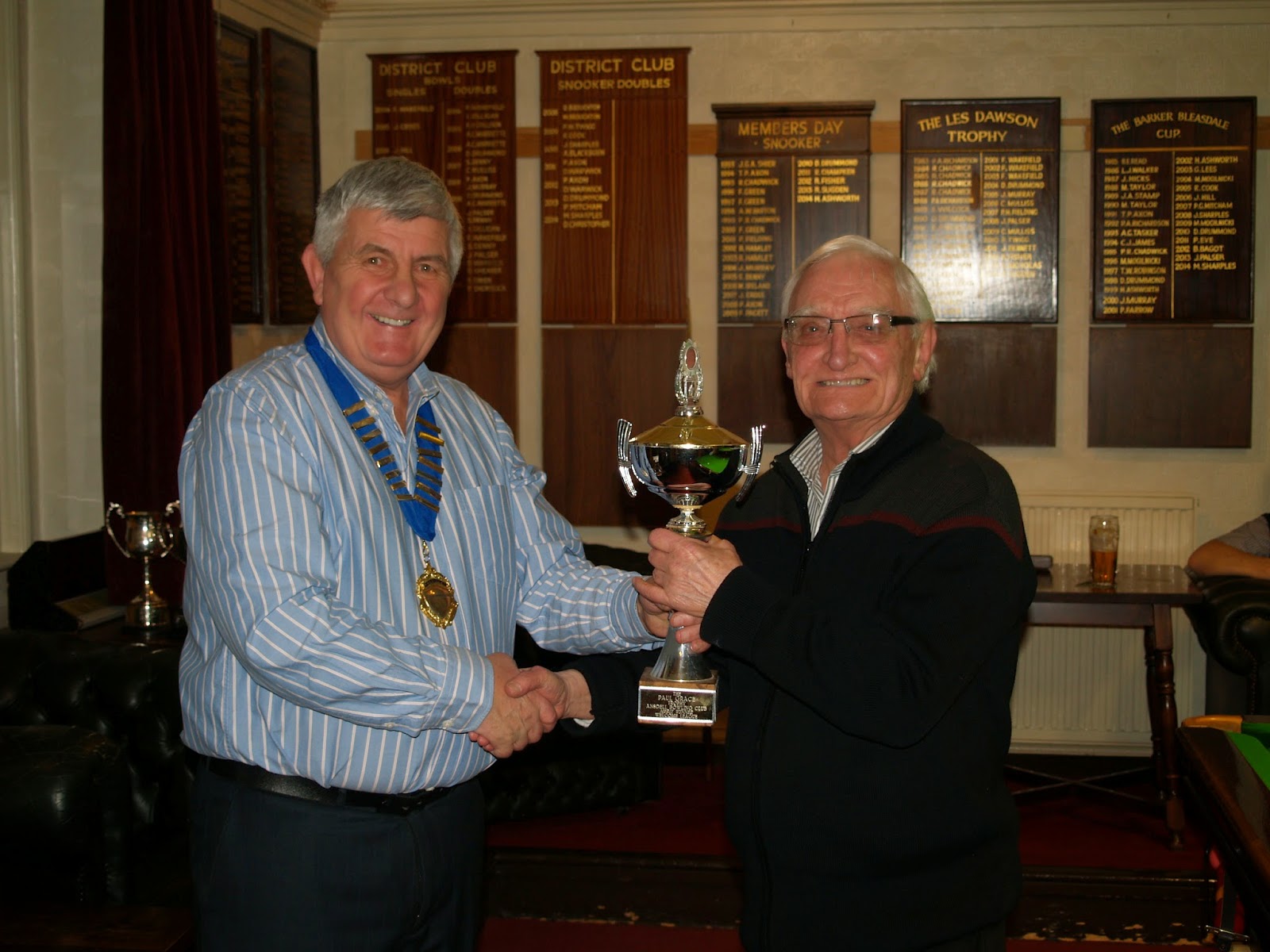 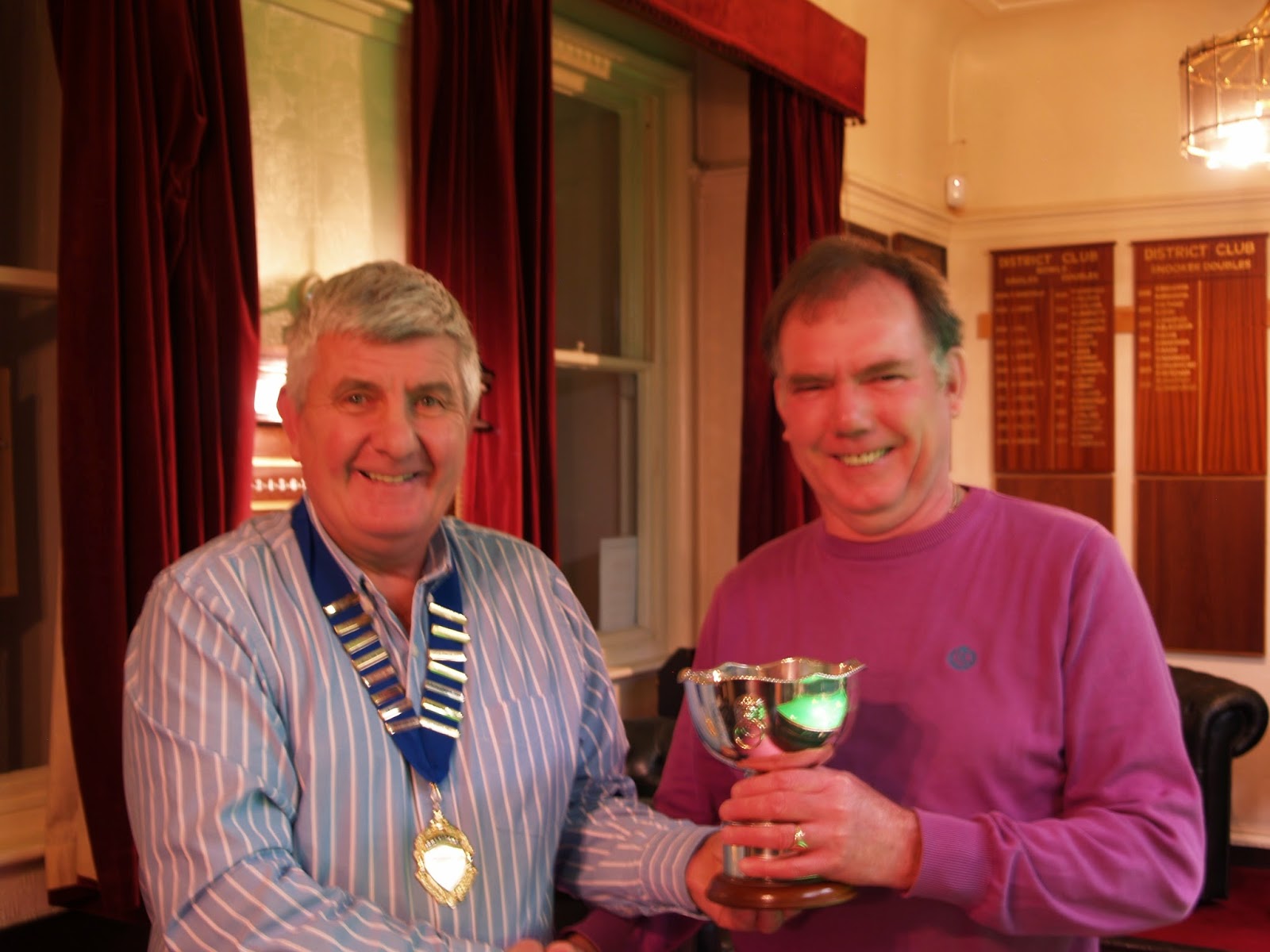